Russell was with us at our first OffGrid in 2016 and has agreed to come back and give us his “State of the nation” 12 months on.

Russell Davies is a writer and communications strategist. He has worked at advertising agencies such as Wieden + Kennedy and R/GA and for organisations including Nike, Apple, Microsoft, Honda and LOCOG. His most well-known work is probably the strategy development that led to Honda’s ‘Power Of Dreams’ campaign.

He is a Contributing Editor for Wired (UK) and has written for publications as diverse as The Idler, The Observer and Google’s Think Quarterly. He was Director of Strategy at the Government Digital Service – working out how a Digital Government integrates its products, services and marketing and is now Digital Strategy Director for the Co-op. 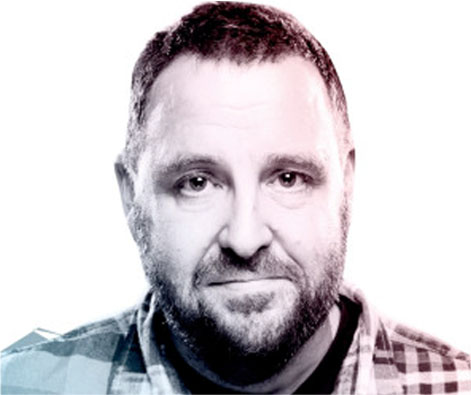