Rachel Parris is an award-winning musical comedian, actor and improviser, currently on telly screens in BBC2’s The Mash Report.

As a comedian, she has won critical acclaim for her solo shows which have run at the Edinburgh Fringe, the Soho Theatre London and on national tours, and has been awarded Best Musical Comedy Show (Whats On London), Best Jokes of the Fringe (Telegraph),  nominated for Best Show 2016 (Funny Women)  and recommended as a Pick of the Fringe by the Guardian who described it as “Beautifully crafted and performed…tears of laughter”.

She is also an experienced improviser, and is a founding member of the award-winning improv comedy smash hit Austentatious, an Edinburgh Fringe sell-out show, UK Tour sell-out, with a residency in London’s West End and has been broadcast on BBC Radio 4.  Rachel has also improvised with The Beau Zeaux, The Bishop, Monkey Toast and the Comedy Store Players. 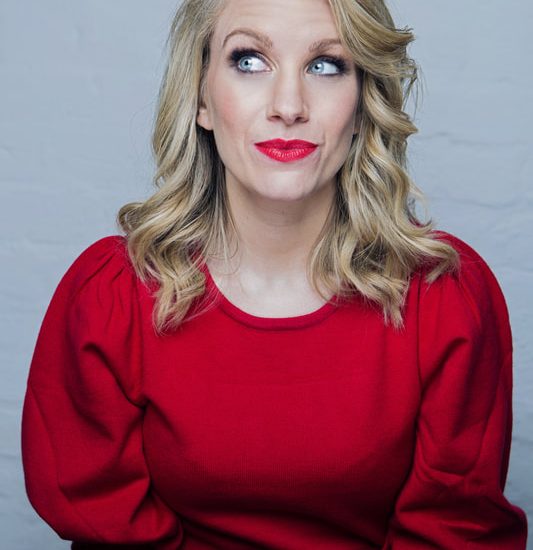