Conroy was with Colvin in Homs, Syria on 22 February 2012 when the makeshift media centre they were in was targeted in a rocket attack by regime forces.

Colvin and French photographer Remi Ochlik were killed in the blast which also seriously injured Conroy. He managed to escape Homs after several days, documenting his experience in his book and documentary, Under The Wire.

Paul will be at OffGrid talking to BBC Journalist Catrin Nye, about his life, his work and the need to tell the story of what happened to himself and Colvin and why journalism and the reporting of the truth is paramount. 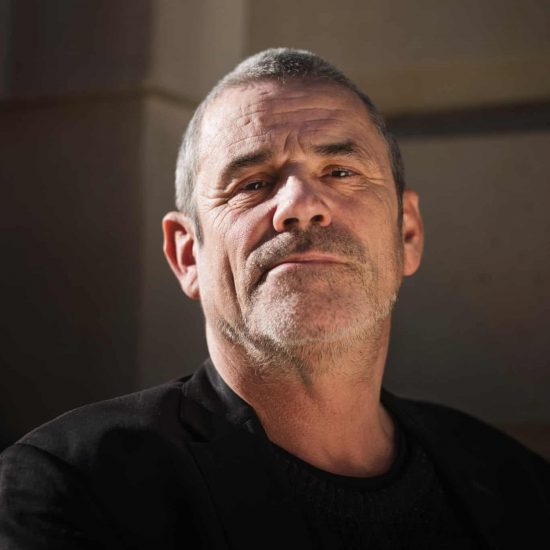