Nick O’Shea set up the Ignition Brewery in 2015 and it makes great beer for the discerning residents of south London.  What makes them a distinctive London Living Wage Employer, is that their team have learning disabilities.  Working with their head brewer, they are wholly involved in each and every aspect of the commercial brewing process.  They opened a vibrant taproom in September 2018, where the team serve our beers (along with wine and cocktails) direct to the public.

Ignition is a team effort.  They were founded in response to the 94% unemployment rate for people with learning disabilities and the desire to prove that employing their talents makes business sense.  Ignition’s team had no brewing experience when they began, but as a result of their gifts and tenacity, now have a successful, thriving and happy business.  Imagine what they could do for your company.

Nick is a macro-economist, a volunteer with Lewisham Mencap and a Lewisham resident. 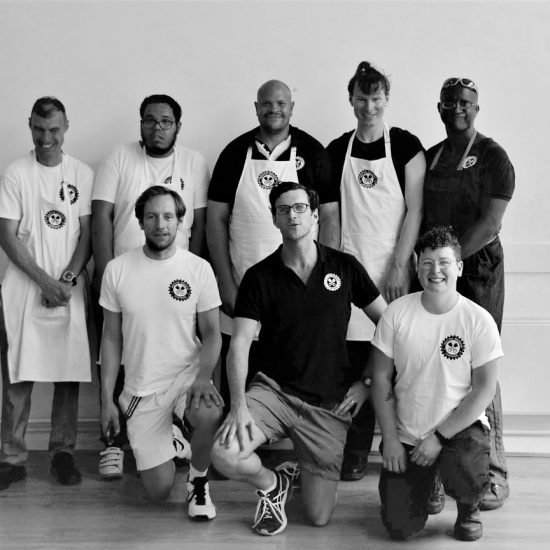