2018 - Alternative ways to make a living

In 2011 he began the project Hate Mail, where people paid to receive offensive hand drawn postcards, selling out in days. It has been opened up 12 times since selling out in minutes. Mr Bingo had his postcards published by Penguin Books in 2012 and 2015 ran a kick starter campaign to fund a high-end art book of his Hate Mail illustrations, receiving backing from 3,732 backers in just 9 hours and is still the most successful Kickstarter for a book in the UK ever.

Having worked as a successful illustrator for 15 years, working for, amongst others, The New Yorker, The Guardian, Time, CH4, and The New York Times, in 2015 Mr Bingo made a decision to stop working for clients and go it alone as ‘some sort of artist’.

Nobody really knows how he makes a living now but somehow he does.

Mr Bingo will be talking about alternative ways to make a living. 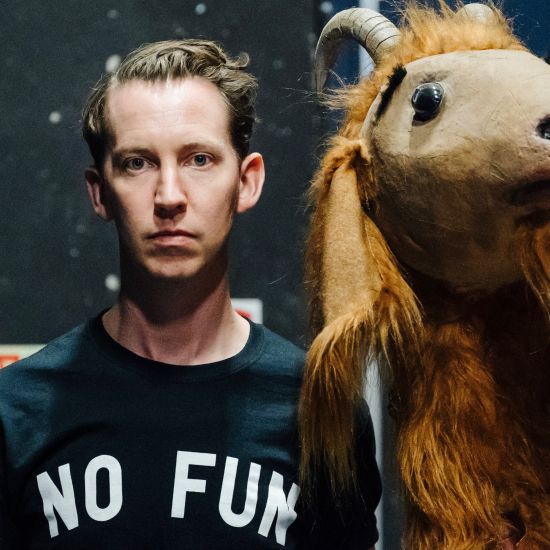