Playing at OffGrid Sessions for our inaugural year, Mark Kermode and The Dodge Brothers

The Dodge Brothers are a skiffle-and-blues band producing ‘tunes of proven merit’ – new songs written and performed in the old style, harking back to the days of jug-band blues and early rock’n’roll. 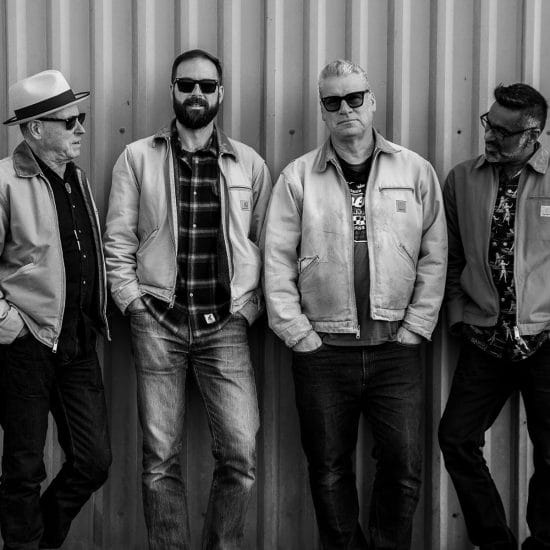