2017 - A rational skeptic in an irrational world

Julian is one of the UK’s best known philosophers and will be proposing that the contemporary West has become more and more dismissive of the power of reason and its ability to lead us to anything worthy of the name ‘truth’. Julian explains where reason comes up short and suggests that by understanding these shortcomings, we can become better thinkers and analysts.

Julian Baggin will be talking through ideas from his new book ,The Edge of Reason. A rational skeptic in an irrational world and will argue that we must recover our reason and reassess its proper place, neither too highly exalted nor completely maligned. Rationality does not require a sterile, scientistic worldview, it simply involves the application of critical thinking wherever thinking is needed. Addressing such major areas of debate as religion, science, politics, psychology, and economics, the author calls for commitment to the notion of a “community of reason,” where disagreements are settled by debate and discussion, not brute force or political power. 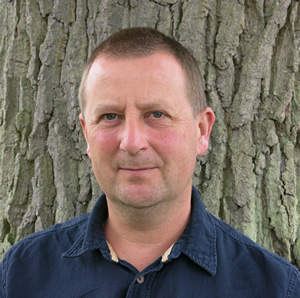 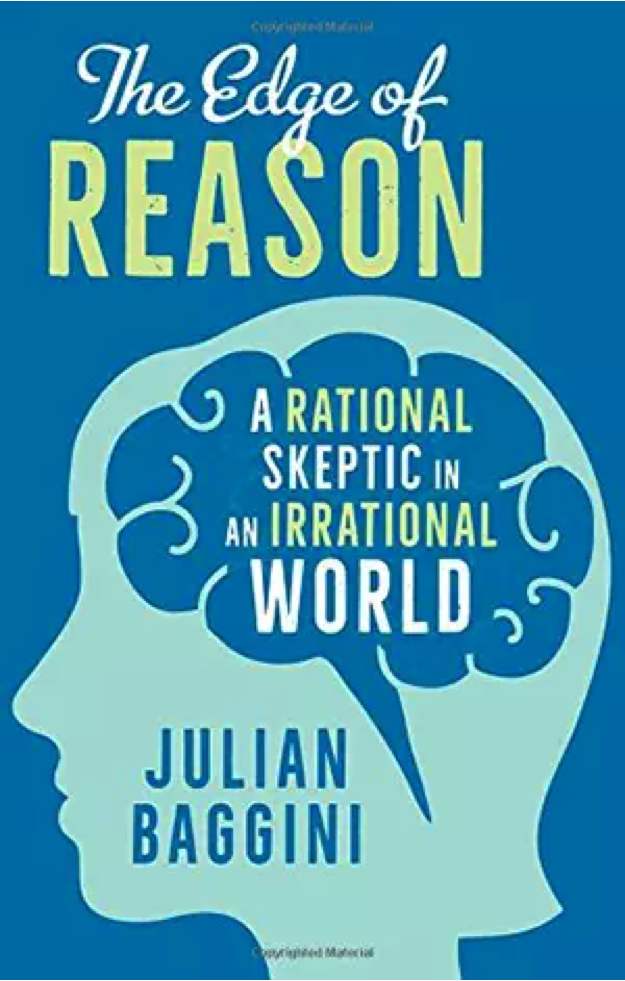