Producer and artistic director, Elijah, co-founded the influential grime label Butterz, described by the Guardian as “one of the genre’s smartest operations”.

He and his partner Skilliam have been leading lights across the club and festival circuit since 2010, touring and collaborating globally. Elijah held a residency at London’s Fabric from 2013–2016, and broadcasted weekly on Rinse FM from 2008–2014 where he collaborated with Grime artists Skepta, JME, Wiley, Kano and Stormzy.

This summer Elijah programmed “Last Dance”, a series of club nights, talks and performances that explore the importance of club culture and the rapidly changing landscape for artists and creative communities.

Elijah will be speaking about his approach to life, work, music and creativity. 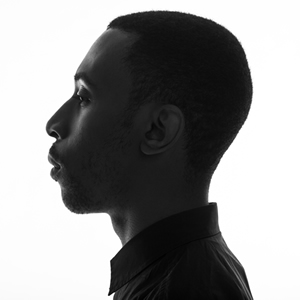