2019 - Why money is the winner in the business of sport

Think you understand the commercials behind sport?

Why would someone pull the plug on a Premier League match?

What prompts an athlete to search for sponsorship on eBay?

How can the decision of a drinks brand CEO make or break an entire sport?

Why would a sprinter think they can’t afford not to dope?

Ed Warner reveals the behind-the-scenes finances that drive sport – who gets rich and who gets left on the bench and why.

Through investigations into a wide range of sports, including how football agents really work, the betting industry and corruption, esports, the NFL’s efforts to take over the world and the real cost of hosting events like the World Cup and the Olympics, the financial realities of our obsession with sport are exposed.

As spectators our choices make us key players in this game of riches – it’s time to find out who’s winning and who’s losing.

Ed Warner was Chairman of UK Athletics from 2007 to 2017, and has been Chair of World Para Athletics for the International Paralympic Committee since 2011. He ran the successful bid to stage the 2017 World Athletics Championships in London’s Olympic Stadium, and was Chair of the London 2017 organising committee. Well known in sporting circles, Warner advises Crystal Palace Football Club as the Chair of its charity, the Palace for Life Foundation. He is regarded as an expert on both governance and corruption in sport. Warner is also a City financier, chairing financial businesses as a respected boardroom exponent, and a media commentator, having written a weekly business column in the Guardian and then the Daily Telegraph for a decade. He is now an occasional columnist for The Times. 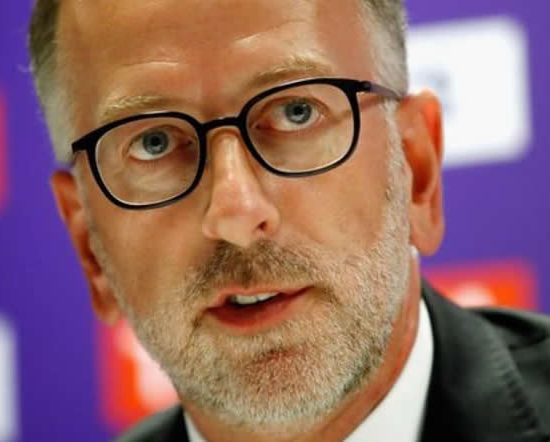 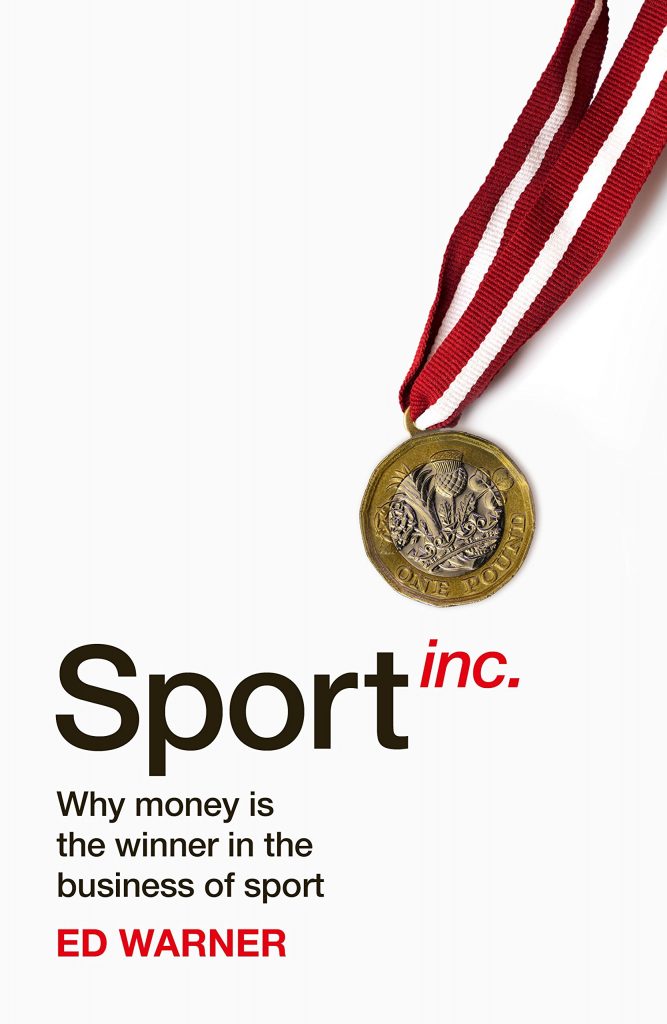