2022 - In conversation with Giles Duley

Catrin Nye is an award-winning investigative journalist, documentary maker and presenter.​ She currently works for the BBC’s Original Journalism Unit as a senior reporter specialising in long form news and current affairs as well as digital storytelling. Catrin also presents for BBC Panorama and has her own radio programme on BBC Radio Wales called The Idea.

Catrin previously spent many years reporting for Newsnight and BBC Asian Network developing a specialism in Britain’s minority communities, an area she continues to report on today. She was host of The Hour on BBC One Wales – a political debate show putting ordinary people at the heart of political debate.

Catrin will be joining us as at OffGrid to interview photographer Giles Duley. 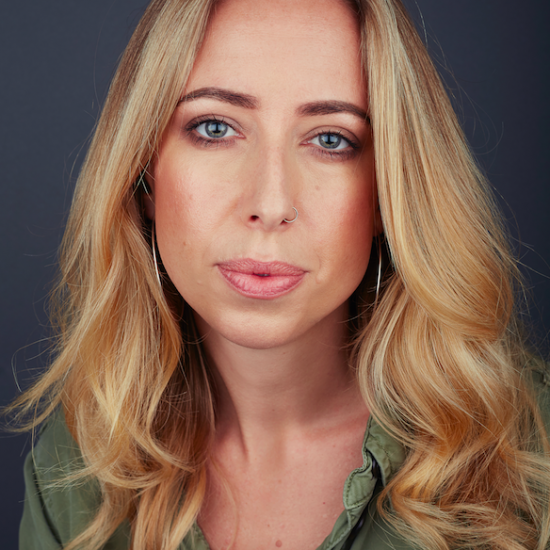