Alison S.M. Kobayashi is an award winning artist whose works involve the conjuring of stories from found objects. Allegories are resurrected by the artist’s imagination as she interrogates materials as varied as the world wide web, lost letters, and vintage audio and video tapes. Often in her works, Kobayashi performs a cast of characters that she imagines are connected to these objects, telling their stories with equal parts humour and sensitivity.

Ms Kobayashi will be talking about her latest New York sensation, “Say Something Bunny”, which was a born out of a discovery a number of years ago, where she found herself in possession of a wire recorder, an obsolete magnetic device and two reels.

Using a couple of contextual clues — a tune here, a box score there — she was able to date the first recording to the early 1950s and to then identify the voices it captured. So go ahead and think of “Say Something Bunny!” as a detective story but know that it’s mysteries are mellower and stranger than a census search can solve. And by the way, you are part of the solution. 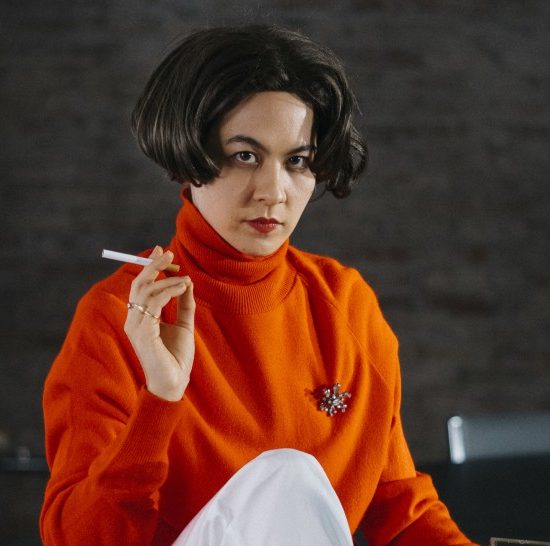