Alexandra Deschamps-Sonsino is an interaction designer, product designer and entrepreneur focused on the Internet of Things. She was named 2nd in Top 100 Internet of Things Thought Leaders (Onalytica, 2014), included in the Top 100 Influential Tech Women on Twitter (Business Insider, 2014) and Top 10 IOT Influencers you need to know about (Dataconomy, 2015).

Alexandra’s work with connected objects has sought to bring human connection to the forefront of design. As a leading voice in enabling connected innovation, Alexandra has been uniting the design and engineering community and has contributed to the national growth of grassroots innovation. 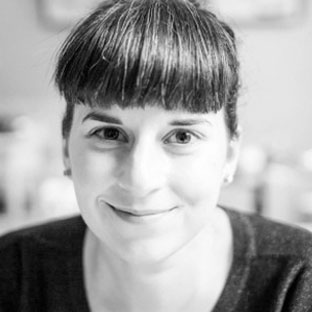 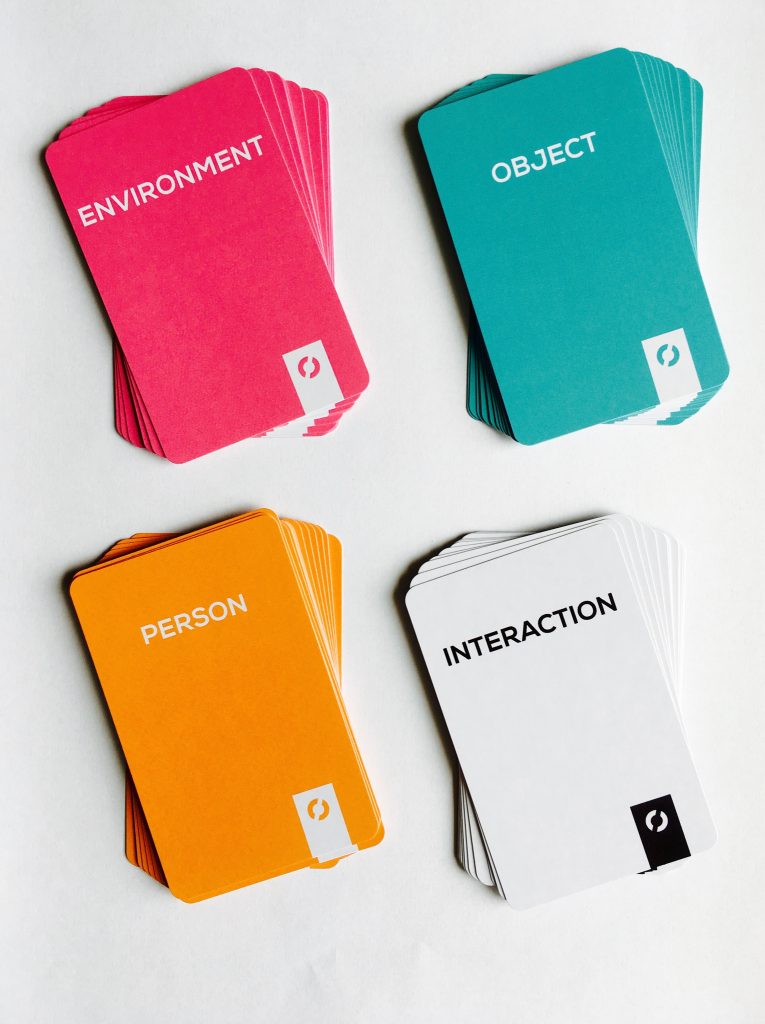