Just over an hour from central London, the idyllic private Osea Island is situated in the Blackwater estuary with access via a causeway that is open for 4 hours every 12 hours. The island is owned by music producer Nigel Frieda, mentor to just a few small bands such as the Rolling Stones and Roxy music. He had been renting a house on Osea for years so when the island came up for sale in 2004, he couldn’t bear the idea of losing his refuge, so bought it.

And it will be the home of OffGrid 2019 for 48 hours, providing big skies to stare up at and ponder the talks, unspoilt beaches to wander along discussing ideas with colleagues, and a place to relax in and connect with others over a beer or three. 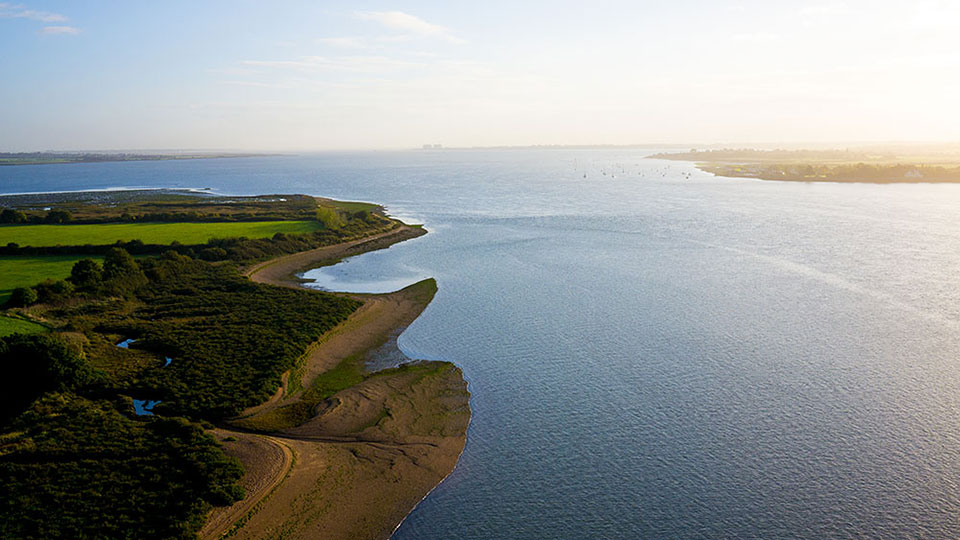