PROFESSOR BOBBY DUFFY – DOES WHEN YO’RE BORN SHAPE WHO YOU ARE?

Are we in the middle of a generational war? Are Millennials reallyentitled ‘snowflakes’? Are Baby Boomers stealing their children’s futures? Are Generation X the saddest generation? Will Generation Z fix the climate crisis? Professor Bobby Duffy will be exploring whether when we’re born determines our attitudes to money, sex, religion, politics and much else. Informed by unique analysis of hundreds of studies, Duffy reveals that many of our preconceptions are just that: tired stereotypes.

Maff believes there are two things people need to survive, friendship and purpose, and is driven in his mission to empower people to help others to self organise. Maff will be talking about Camerados, his ever growing movement of people that sees communities set up Public Living rooms – places to go on a tough day or when you’re lonely, to help others, find connection and provide purpose.

On a mission to create economic and social empowerment for women through technology and media, Sharmadean will be talking to friend and fellow entrepreneur Alex Depledge about what it mean to be human, her drivers and the labels she is forever being given by others.

Alex is one of the UK’s most exciting serial entrepreneurs and created a storm at OffGrid 2019, where she talked about what it takes to set up a

Multi-million pound start-up, while balancing a family, self doubt and the odd monstrous Money Man. She has an innate sense of what is the right thing to do, mixed with candour, humour and in her own words “just getting stuff done” She will be interviewing friend and fellow entrepreneur Sharmadean Reid.

THEY is Manzoor’s search for a more positive future. We hear stories from Islamic history, of a faith more tolerant and progressive than commonly assumed, and stories of hope from across the country which show how we might bridge the chasm of mutual mistrust. At once, fiercely urgent, resolutely hopeful and profoundly personal. It is the story of modern, Muslim Britain, as it has never been told.

JAMES O’BRIEN – HOW NOT TO BE WRONG. THE ART OF CHANGING YOUR MIND

James O’Brien has built well over a million loyal listeners to his radio show by dissecting the opinions of callers live on air, every day. But winning the argument doesn’t necessarily mean you’re right. James will be turning the mirror on himself to reveal what has changed his mind and why, and explores how examining and changing our own views is our new civic duty in a world of outrage, disagreement and echo chambers.

We all have a random collection of the things that made us – photos, tickets, clothes, souvenirs, stuffed in a box, packed in a suitcase, crammed into a drawer. When Jarvis Cocker starts clearing out his loft, he finds a jumble of objects that catalogue his story and ask him some awkward questions. This is not a life story. It’s a loft story, which Jarvis will be unpacking for us at this year’s OffGrid.

How do you build, create and maintain a sustainable future? Start a boring revolution. Architect and co-founder of project00.cc, Indy believes that talking only about the cool parts of science (like AI, new technology and robots) is not going to help us form this revolution. We need to go back to basics. We need to go over things like bureaucracy, governance and the principles of democracy to create trust. Without this trust, simple things go wrong.

PROFESSOR LUCY EASTHOPE – WHEN THE DUST SETTLES. STORIES OF LOVE, LOSS AND HOPE

Lucy Easthope lives with disaster every day. When a plane crashes, a bomb explodes, a city floods or a pandemic begins, she’s the one they call. Lucy will be talking about what happens in the aftermath and explores how we pick up and rebuild with strength, perseverance and most importantly human connection. Lucy will be in conversation with Claire Armistead

Claire Armitstead is a British journalist and author. She is Associate Editor (Culture) at The Guardian where she has worked since 1992.  She is also a cultural commentator on literature and the arts, and makes appearances on radio and television, as well as leading workshops in the UK and internationally. She will be in conversation with crisis planner Lucy Easthope.

George has spent most of his life on Glasgow’s river Clyde as the leader of Glasgow’s Humane Society, the oldest continuing lifeboat service in the world. For forty years, George and his family have pulled 1,000s from the Clyde, saving countless lives. In his own words “most family businesses are about making money. We’re not. We’re here to help people at the river… it’s just something that we do. I don’t know what else we’d do, you just get on with it.” … and that’s before we even get on to his art.

Giles is a photographer, writer and obsessive foodie. Having lost both legs and an arm while on tour in Afghanistan his first words, having been lifted from the battlefield were “I am still a photographer”. Throughout his recovery, it was his lifelong passion for food that kept him going. His work now sees him sitting round the tables of families within war torn parts of the world, cooking, eating and sharing stories.

Catrin Nye is an award-winning investigative journalist, documentary maker and presenter.​ She currently works for the BBC’s Original Journalism Unit as a senior reporter specialising in long form news and current affairs. Catrin also presents for BBC Panorama and has her own radio programme on BBC Radio Wales called The Idea. She will be in conversation with Giles Duley.

PROFESSOR MARGARET HEFFERNAN – UNCHARTED. HOW TO MAP THE FUTURE TOGETHER

We are addicted to prediction, desperate for certainty about the future. But the complexity of modern life won’t provide that; experts in forecasting are reluctant to look more than 400 days out. CEO and author Margaret Heffernan will share her work, looking at long-term projects developed over generations that could never have been planned the way they were eventually run.

The Ukulele Orchestra of Great Britain is a group of all-singing, all- strumming Ukulele players, using instruments bought with loose change, who believe that all genres of music are available for reinterpretation, as long as they are played on the Ukulele. There are no drums, pianos, backing tracks or banjos, no pitch shifters or electronic trickery. Only an astonishing revelation of the rich palette of orchestration afforded by ukuleles and singing (and a bit of whistling). 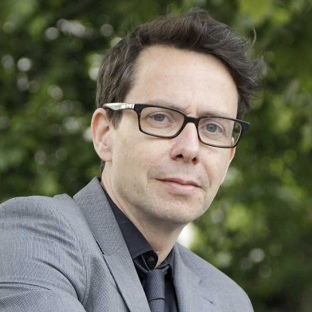 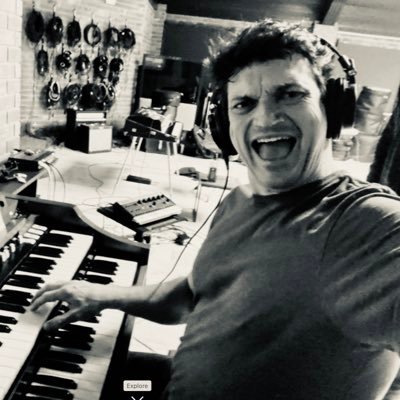 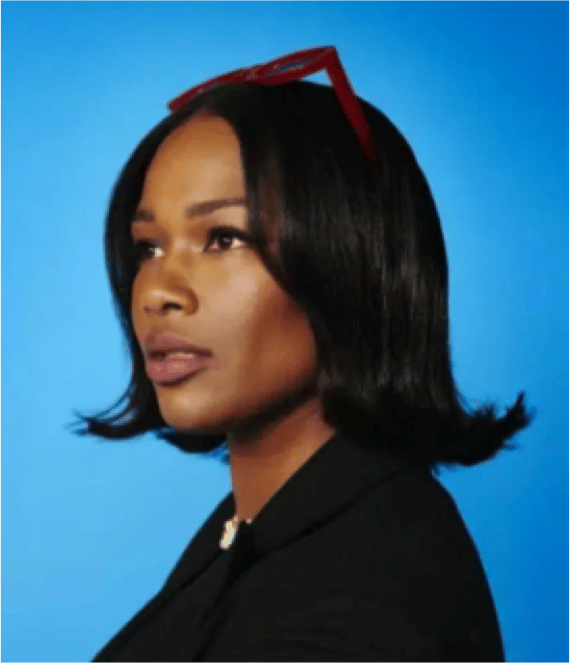 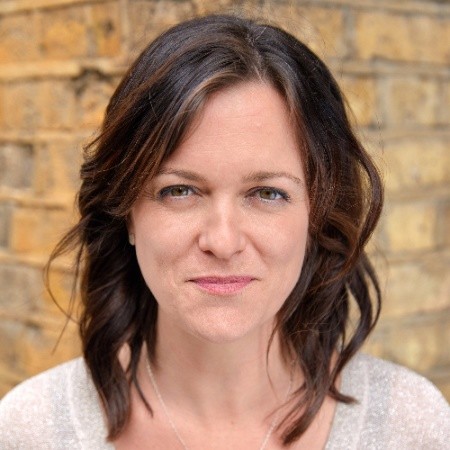 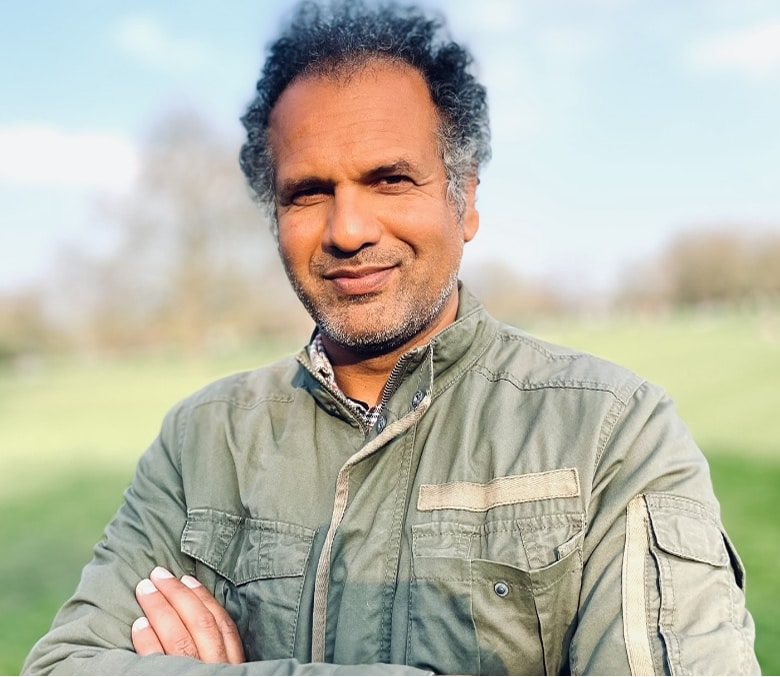 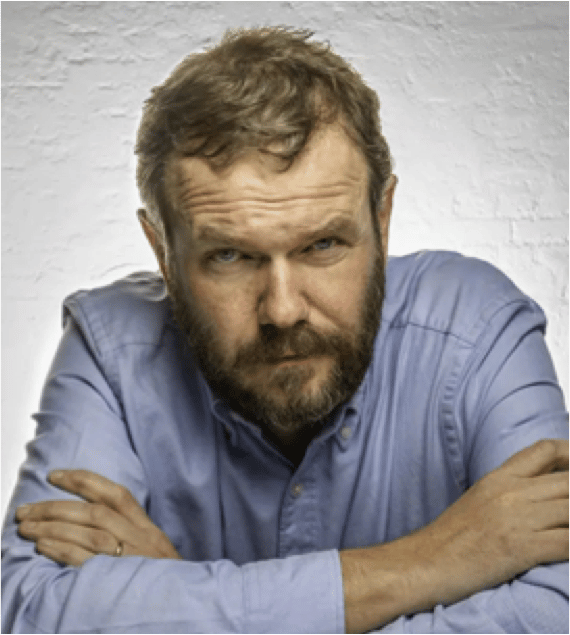 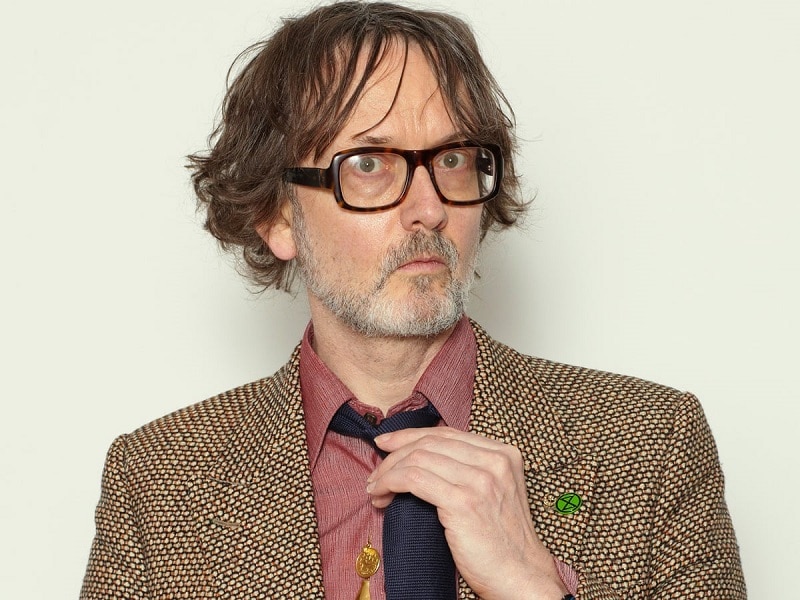 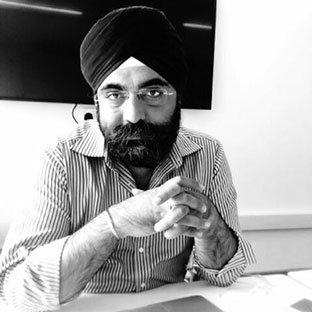 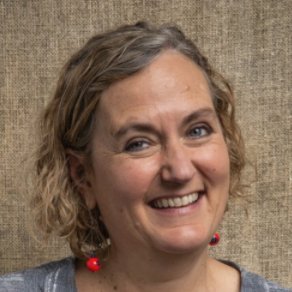 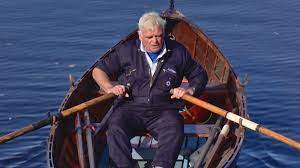 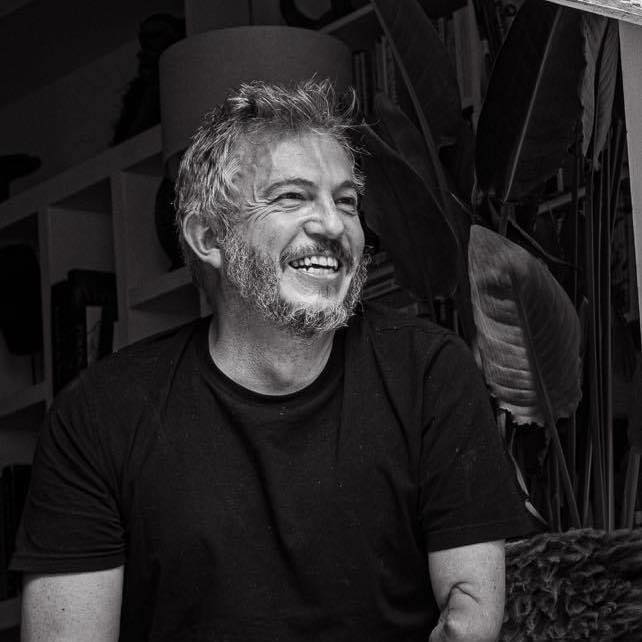 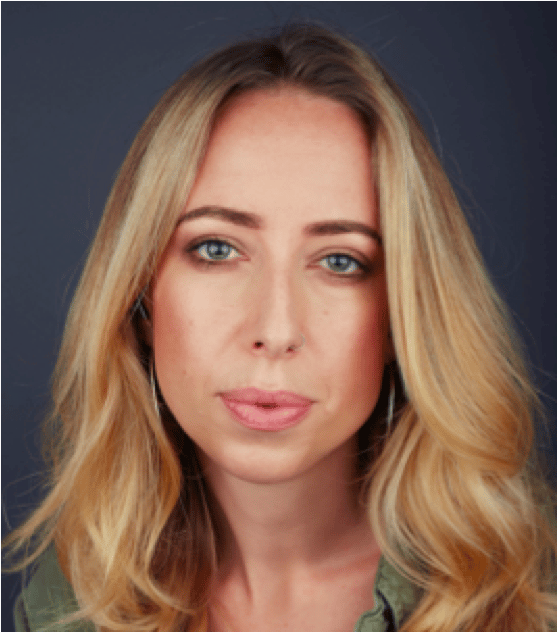 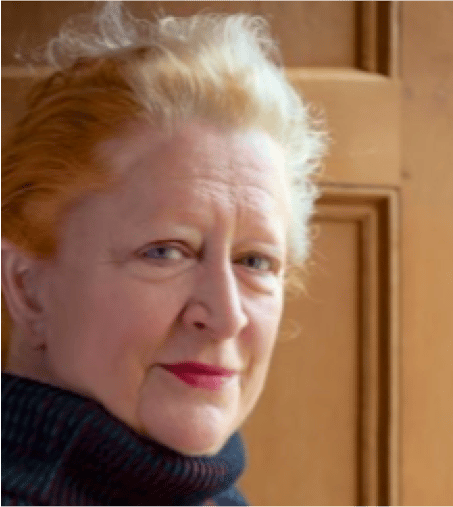 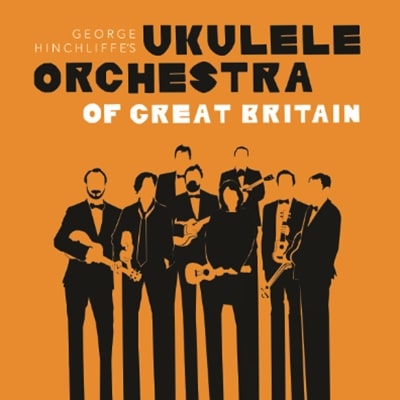