HOME > Uncategorised > The Business of Sport

The Business of Sport 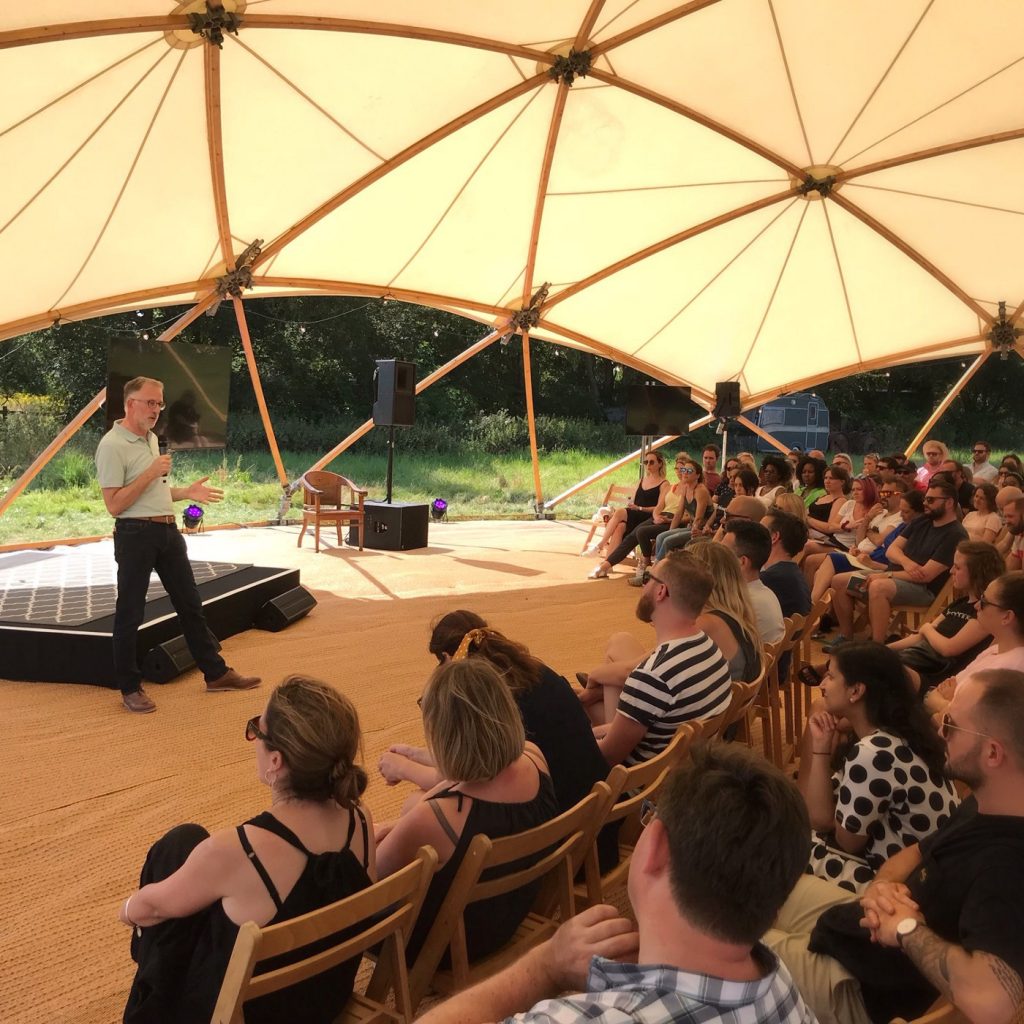 Ed Warner’s first experience of corruption in sport was as a fan, way back in 1994, “watching Crystal Palace, standing behind the goal in Upton Park on a cold night in December”. Palace, astonishingly were two-one up against West Ham when Frank Lampard slotted in an equaliser… “and as the ball touched the back of the net all the floodlights went out, and stayed out”. What he did not learn until later was that this hadn’t been a by-product of West Ham failing to pay to keep their lights in decent order — rather, an organised Malaysian gambling ring had been bribing and intimidating groundsmen to sabotage the lighting so that matches were abandoned at the moment of a score draw (in Malaysian law, if a match is abandoned bookies will pay out on the score as it stands when the match is stopped).

What he didn’t know then was that what he had experienced glancingly as a civilian would come to the centre of his professional life. As a City financier, a journalist and former Chair of UK Athletics — where he served for a decade — there can’t be many people better to, as Ed puts it, set to the task of “sniffing out the insidious influence of money on sport”. In his book The Business of Sport, though, Ed shows that it’s not just money (“doping isn’t a problem in amateur sport,” Ed says drily) but the lack of it that can distort and shape the lives of sportsmen and the competition that fans love.

And — in keeping with OffGrid’s theme of truth and reality — Ed says that the “very clear distinction between the haves and have-nots in sport is often invisible to you on the other side of the TV”. When you watch Usain Bolt run 100 meters, for instance, what you might not know is that Bolt is earning (to say nothing of sponsorship money) an appearance fee of $300,000. Not bad for nine seconds work. But the runners alongside him — Bolt being the one who people come to see — will be earning “the square root of sod all”.

That, says Ed, “has real human consequences”. He mentions as an example another sprinter, James Ellington (recently recovered from injury). When Ellington had one bad season he lost lottery funding and — in order to continue competing — had to sell himself on eBay. He was looking for £50,000 — chickenfeed compared to Bolt.

And speaking of chickenfeed, for all our excitement over the women’s football world cup, women’s club football in the UK is still drastically underfunded. The teams at the very top of the Women’s Premiership might have an annual budget of around £2 million; one league lower a team’s entire budget will be just a tenth of that and no more than a thousand fans will turn out to matches.

As Ed diagnoses it, the business of sport moves in vicious and virtuous circles: more TV attention means more visibility means more commercial sponsorship means better sport (“paying athletes to be the best they can be”) means more fans. Or, in a vicious spiral, the opposite.

He points out that despite the vastly greater newspaper coverage of the Cricket World Cup Final over the Men’s Wimbledon Final the same day, more people watched the latter on the BBC than watched the cricket on Channel 4 and Sky combined. The ECB, Ed says, is reaping the whirlwind of the decision to take the satellite shilling and turn its back on the free-to-view model that vitally connects sport to its fans… with all that means for visibility and commercial engagement.

And visibility is fickle. Para-athletes, for instance, have bursts of visibility with the Paralympics but then leave our radars: Ed describes watching three quarters of the audience leave a stadium between the end of an event for able bodies athletes and the beginning of the para event that followed, even though the tickets covered both. Our men’s wheelchair rugby team is fourth in the world — but has a budget of just £750k. He describes world class para athletes losing their funding overnight.

And, of course, money corrupts. Particularly where there’s not enough of it about. There’s only enough money for a few hundred players worldwide to make a full time living from tennis, and many thousands trying to. “Harmless” match-fixing — you take the first set, you take the second, everyone gets paid and you can have a proper competition in the third — is a common temptation. And in athletics there’s the “get-even gremlin” that tempts runners to tell themselves that everyone on that starting line is doping and they need to do so too just to compete.

Ed described sitting in a hotel room with Mo Farah having “a lot of looking-Mo-in-the-eye type conversations” — and emerging “as convinced as I could possibly be that he’s not a dope-cheat. But I knew I could never be entirely sure”.

“I have a very skeptical turn of mind. The only person on earth I can say with absolute confidence is drug free is me. And even then, who can say what was in that wrap I had for lunch?”

1) Money shapes sport in ways that are usually completely invisible to the viewer sitting in the stadiu or watching on TV.

2) Sponsors can “go broadband” and throw money at big money mainstream sports like football; or “go narrow” and find people, teams, sports where a small investment can really make a difference.

3) Corruption is extraordinarily tempting, and often easy to justify to yourself. Cheating or max-fixing much more widely practised than even the worldly might imagine.