HOME > Uncategorised > How the World Conceals its Secrets

How the World Conceals its Secrets 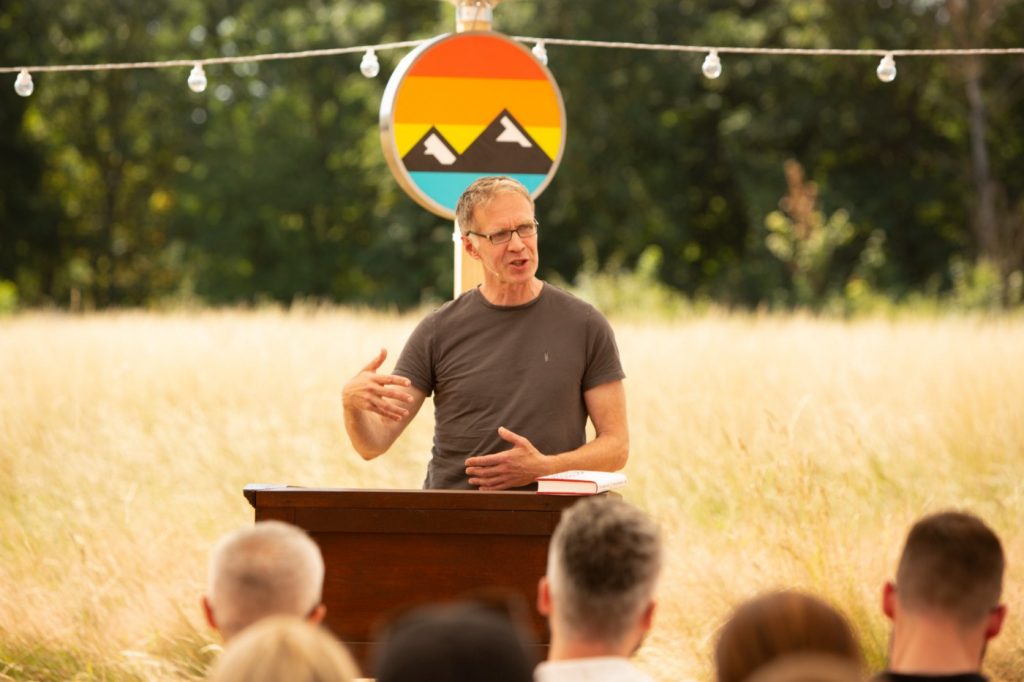 Michael Blastland was an English literature graduate and, as he said, “there’s a geeky end of that. We talked about narrative arcs — the way stories would fall into a neat shape with a beginning, a middle and an end”. When he became a journalist, he carried on making narrative arcs. “You get an anecdote — you call it a “case study” — about something terrible happening to somebody. Then you ring a charity and they tell you It’s ‘just the tip of the iceberg’. Then you get some stats and data to confirm it. Then — because every narrative arc needs ‘conflict’ — you get a politician to say it’s a disgrace and argue about what should be done.”

But then he had what he calls the most humiliating experience of his professional life (“I’ll keep my personal life out of it”). He met a pair of statisticians who, he said, “had more imagination than I ever did — for thinking of ways the data could be misleading; how it might not actually show us what it seemed to show us”.

That was the beginning of his journey towards his book The HIdden Half, which deals with how much less we know about the world works than we think we do. The example with which he begins the book and the talk is a mysterious crayfish called the marmokrebs that appeared as if out of nowhere in a German aquarium in 1995.

How you turn out is a combination of your genes and the environment, right? Everyone knows that. So how to account for the marmokrebs? They are parthenogenetic — there are no males and offspring are genetically identical clones of their mothers. Scientists have raised them in absolutely identical environments… and discovered that, far from being (as you’d expect) identical, the marmokrebs would vary in size by a factor of twenty, that each one had different markings, a different number of mouthparts, bred at different times, had different behaviours…

So a third thing — apart from genes and environment — is at work; a “hidden half” that scientists call “enigmatic variation”. And it accounts for human variation too. In fact, more than half of the differences between people can’t be explained by either genes or environment — that is to say, these unexplained factors have more influence on us than genes and environment put together. How many of the audience were aware of this? Not many hands went up. “Feeling ignorant yet?” asked Michael, chirpily.

Michael moved on to science, and the weakness of even our probabilistic “knowledge”. The top ten bestselling medicines in the US work — but on average you might have to treat 25 people before you get one positive result. And the “replication crisis” — again, mostly unknown to the audience — has thrown a great raft of our established social science and medical results into doubt. “About half the published results are thought not to stand up.” A petition of hundreds of scientists has recently demanded that the idea of “statistical significance” — the threshold at which a result is accepted as meaningful rather than a freak of chance — be scrapped altogether.

As Michael put it: “The problem with having a large proportion of bogus knowledge is that the whole lot is undermined: you don’t know what’s true.”

The examples he offers proliferate through a whole number of disciplines, and he had particular fun with government statistics. Take Office of National Statistics figures on changes in unemployment. He cited one report that had a fall in unemployment of 3,000 people. Great, right? Then he directed us to the ONS’s methodological appendix, where it explained that the figure was thought to be correct to a confidence margin of +/- 77,000. So it could have been a fall of 3,000… and it could have been a rise of 74,000. “But hey! We have data!”

The story’s even worse with GDP. As Michael points out, we might see a rise of 0.2 per cent reported. But the figures are constantly being revised in subsequent quarters — often by multiples of the original figure. “We don’t know to within two percentage points even two years ago what GDP was doing”: the margin of error is large enough to represent the difference between a robust boom and a technical recession… and yet based on reporting of the latest figures we have politicians urgently advocating for changes in policy.

Michael said that there’s cause not to despair. If you accept how little you know, you are much better placed to learn. There are no conversations without doubt. And without uncertainty there’s no such thing as hope.

1) “Make peace with your inner ignorance.”

2) “The great menace to progress is not ignorance but the illusion of knowledge.”

3) Marmokrebs are said to taste good barbecued. But Michael — of course — doesn’t know for sure.